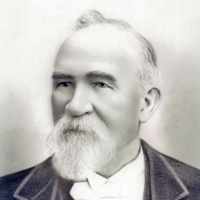 The Life Summary of William Augustus

Put your face in a costume from William Augustus's homelands.

Short Sketch Of The Life Of WILLIAM AUGUSTUS BRINGHURST by Hilda Hall Bringhurst with a few corrections and additions by Veda Bringhurst Wilkinson. William Augustus Bringhurst was born on the 26th day …