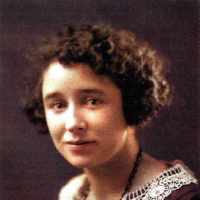 The Life Summary of Rosanna Gregson

Put your face in a costume from Rosanna Gregson's homelands.

I remember Rosanna when I was a teenager going to school in Cardston Alberta. She was a widow and taught elementary school across the street to the south of where the middle school is now. She and h …