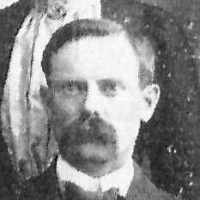 My Grandfather -A Wonderful Man

George Wilford Allen was my grandfather. I remember him living with us when I was a very young child. Grandpa came to live with our family in Hyrum, Utah and had a small single bed which was in a ha …

Put your face in a costume from George Wilford's homelands.