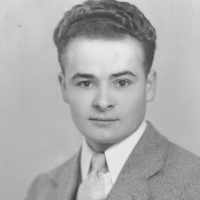 The Life Summary of Merlin Clinton

Put your face in a costume from Merlin Clinton's homelands.

"Merlin was working on the North slope of Alaska in 1969 during the construction of the Alaska pipeline. He was working way out in the "bush" in a camp. They worked 42 day shifts followed by a 7 day …