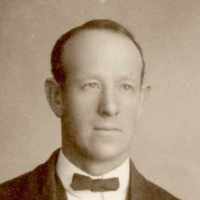 English (Lancashire): habitational name from Duckworth, in the borough of Bury, Lancashire, which is named from Old English dūce ‘duck’ + worth ‘enclosure’.

James Duckworth - from History of Idaho