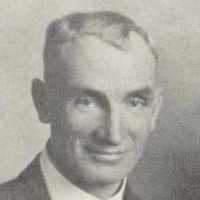 The Life Summary of John Fred

Put your face in a costume from John Fred's homelands.

These are a few of the highlights of my life as told to me and as I remember them. I am grateful and proud of good heritage, having been born under the covenant of righteous parents. My father was J …