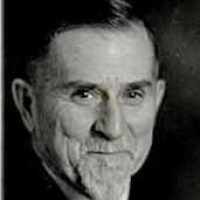 The Life Summary of Frank Andrus

Put your face in a costume from Frank Andrus's homelands.

LIFE SKETCH OF FRANK ANDRUS BENSON By Eleanora Benson Allen Seventh child and 6th daughter Before I start the life story of my father, Frank Andrus Benson, I would like to begin with a short sketch …