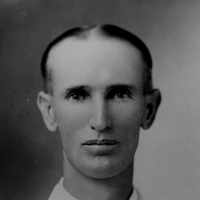 The first telephone in Bountiful was hooked up in the home of Richard Duerden, a shop owner and prominent business man in northern Utah. It was used to communicate between businesses in Ogden and Salt Lake City.

'Grandpa' was a tall man and almost all of my life I remember him being nearly bald--in fact, I remember how proud I was when I first started trimming his 'sides' as he hated to spend the money on a b …