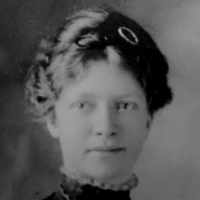 The Life Summary of Thurza Amelia

Put your face in a costume from Thurza Amelia's homelands.

Grandma was in a wheelchair for all of my life. That did not stop her. She cooked and bottled hundreds of jars of fruit and jam every year. She baked cookies and her cakes were legendary. On th …