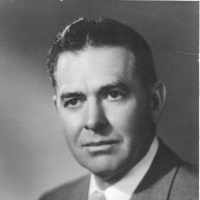 The Life Summary of Hayward

Put your face in a costume from Hayward's homelands.

The Family of William George Baker Sr. and Hannah Hayward Baker consisted of ten sons and three daughters. The names and birthdates of these children are as follows: William George Jr. was born on O …