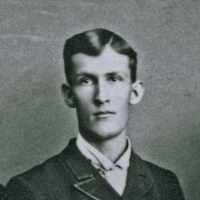 The Life Summary of Jedediah

Put your face in a costume from Jedediah's homelands.

From: The News and Farmer, 19 July 1984, page 4-C by Jeffrey L. Moss "Building of Mormon Church Near Edgehill" Just this side of Edgehill, Georgia, by the side of Ga. Highway 171, stands a neatly …