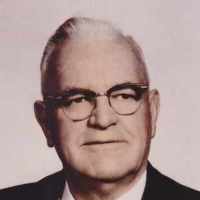 The Life Summary of Jacob Gardner

Put your face in a costume from Jacob Gardner's homelands.

A Short History of Jacob G. Andrus and tributes from his grandchildren

Jacob Gardner Andrus As dictated to Anna Andrus Kempton, Daughter Around the year 1966 I asked dad to write his history, of course he didn’t, so I asked him some questions and the following was qui …