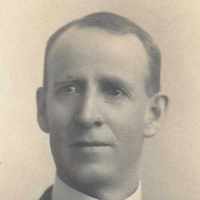 The Life Summary of Edward Lennox

Put your face in a costume from Edward Lennox's homelands.

Mary Wallace grew up in Crawfordsburn by the Irish sea. Crawfordsburn was home to one of the few branches of the Church of Jesus Christ of Latter-day Saints in Ireland at that time. She was the …