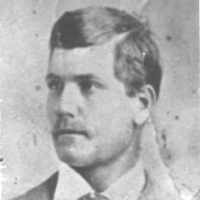 English: variant of Pott , with genitival or post-medieval excrescent -s, in the former case denoting a Pot(t)'s son, relative or servant.Americanized form of German Botz .