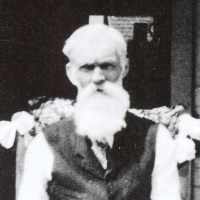 English (London and East Anglia): variant of Gerard .Altered form of French Gérard (see Gerard ).History: This surname (see 2 above) is listed in the register of Huguenot ancestors recognized by the Huguenot Society of South Carolina.