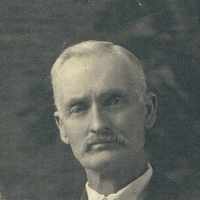 The Life Summary of Charles Abraham

Put your face in a costume from Charles Abraham's homelands.

Charles came from England with his father and uncle (boat owner) and their families. While on the boat as a young boy, he ate some apricots and kept the pits. He helped care for a cat that belonged to …