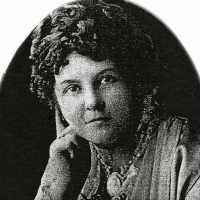 The Life Summary of Minnie Ann

Put your face in a costume from Minnie Ann's homelands.

English (Kent): topographic name from Middle English knelle, knille ‘knoll, hill, hilltop’ (Old English cnyll(e)), for someone who lived at or near a knoll, or from a place so named, such as Knell House in Goring (Sussex). Compare Knill , Knoll .South German: from Middle High German knellen ‘to cause to explode, snap one's fingers’, hence a nickname for a noisy, loud-mouthed person, or in Swabia and Bavaria for someone who cursed a lot.