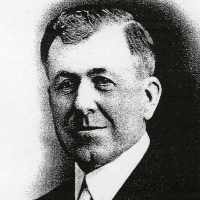 The Life Summary of Joseph Eldridge

Put your face in a costume from Joseph Eldridge's homelands.

Joseph Eldridge was the seventh child of a family of eleven children. He says in his autobiography: "My parents were very poor and there were eleven children and all at home at one time. There wer …