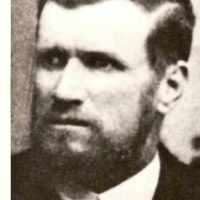 George Evans was born in Dudley, Worstershire, England July 12, 1845. He was the son of Richard and Sarah Yarnell Evans. George, His Father, Mother, 2 Brothers boarded the ship Windermere, and sai …