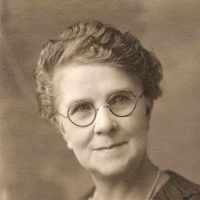 Story written by Fern Schofield Paxman This story is written about her family, parents and her grandparents coming to the United states from England in 1857. My Mother, Mary Ellen Pace Scho …