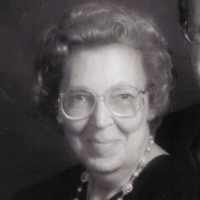 The Life Summary of Vivian LaVon

Put your face in a costume from Vivian LaVon's homelands.

LIFE HISTORY OF VIVIAN LAVON BURRUP SYMONS (Recorded by her in 1966) Note: This history, and additional information and pictures, is available in a published and bound history completed through a joi …