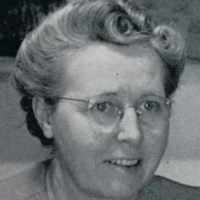 The Life Summary of Magdalene Gertrude

Put your face in a costume from Magdalene Gertrude's homelands.

English: habitational name from any of various places, the chief of which are in Derbyshire, Essex, Hampshire, Shropshire, Staffordshire, Suffolk, Warwickshire, Worcestershire, and East and South Yorkshire. The placename is from Old English beonet ‘bent grass’ + lēah ‘woodland clearing’.In some cases also an Americanized form of South German Bentele or of its Swiss German or South German cognates Bandle and Bandli.