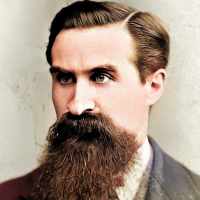 History of Mary Ann Tuddenham Reynolds, My Grandmother, by Deane Rasmussen Volumes have been written about my grandfather because of the prominent place he occupied in Church and civil affairs, …