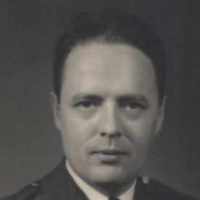 The Life Summary of Allan Mackay

Put your face in a costume from Allan Mackay's homelands.

English (northern):topographic name for a dweller in a valley, from Middle English atte combe ‘at the valley’ (Old English æt thǣm cumbe).habitational name from any of the places in Northumberland, and West and North Yorkshire named Acomb, from Old English æt ācum ‘at the oak trees’.