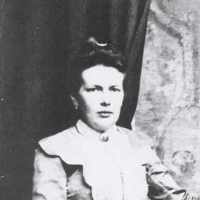 The Life Summary of Foekje

Put your face in a costume from Foekje's homelands.

Memories of my grandmothers sister

As a child I remember that they called Foekje "Aunt Fannie". I am sure it was to Americanize her name. My grandmother and "Aunt Fannie" were very close friends. Anna van Boerum passed away when I wa …