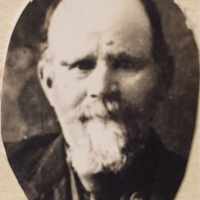 Put your face in a costume from Joseph Hyrum Watkins's homelands.

History Of George Jabez Kershaw, Possibly written by his daughter Ann Marie Kershaw for it is very similiar to the other story.