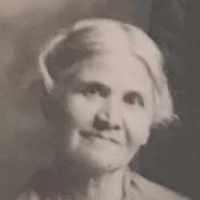 The Life Summary of Selena

Put your face in a costume from Selena's homelands.

English: habitational name from Middle English Engelond ‘England’. It was probably a formal alternative to English , which is also well evidenced as a surname in England. These names may have been acquired by English landowners who moved in Norman social circles or who lived in a neighbouring country (Scotland, Wales, or Ireland), or by English merchants who traded abroad.Norwegian: habitational name from any of various farmsteads so named, from Old Norse eng ‘meadow’ + land ‘land’.Swedish: ornamental name with the same meaning as 2.

Selena England Gibson "Big Bend of the River" book Selena England was born 30 Oct 1849 at Bradpole, Dorset, England. She was the daughter of John England and Jane Pavard, o …