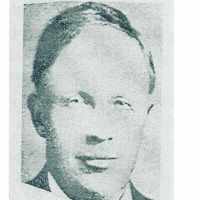 Irish (Down, Antrim, and Louth): shortened form of Connolly .