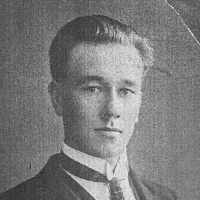 The Life Summary of Loren Clare

Put your face in a costume from Loren Clare's homelands.

Treaty of Vereeniging ends the second Anglo-Boer War. The Transvaal and Orange Free State are made self-governing colonies of the British Empire.