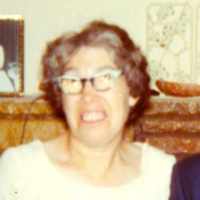 The Life Summary of Lucille

Put your face in a costume from Lucille's homelands.

In 1931, a full scale replica of the Parthenon in Greece was erected in Nashville, Tennessee. The Parthenon was meant to be temporary, but became a permanent part of Tennessee culture. It also has a replica of the statue of Athena the Goddess of War.At the same time a city over Memphis built  giant pyramid replica to remind everyone what the city was named for.

Memories by Lucille Thomas Palmer My special talents: In my Patriarchal blessing, I was told to cultivate the precious gifts within me, for they are many. I probably have fallen short, but I have u …