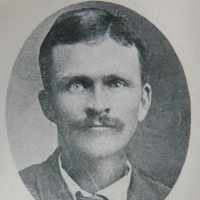 The Life Summary of Jacob Albert

Put your face in a costume from Jacob Albert's homelands.

Fanny Maria Wall was the third child of William Wall and Sarah Sansome Wall who had a family of nine children, the oldest was a boy, the only living boy. Fanny would tell of her young days, how the y …