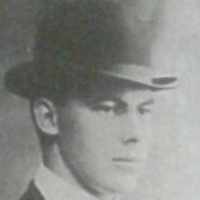 Put your face in a costume from Joseph Herbert Reginald's homelands.

English: variant of Beale , with genitival or post-medieval excrescent -s.

Great Grandpa Beales was "instrumental" in the establishment the Utah Symphony. "In the midst of the Great Depression, the Federal Music Project under the Works Progress Administration selected Reg …