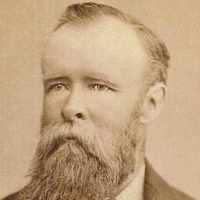 SAVED BY PROVIDENCE. BY J. NICHOLSON. APPOINTED TO TAKE CHARGE OF A COMPANY OF EMIGRANTS—LEAVE LONDON FOR AMERICA—SURROUNDED BY A THICK FOG—THE CAPTAIN UNABLE TO TAKE OBSERVATIONS—THE FOG LIFTS—SAVE …