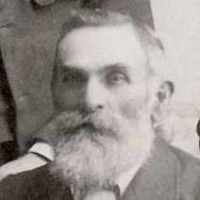 William Henry Streeper, son of Wilkinson and Matilda Wells Streeper, was born August 1, 1837, in Philadelphia, Pennsylvania. In the year 1843, with his parents, he moved to Nauvoo, Illinois, traveli …