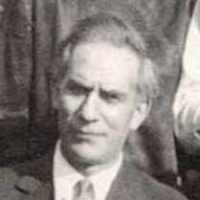 The Life Summary of Albertus

Put your face in a costume from Albertus's homelands.

English, Dutch, and North German: patronymic from the personal name Albert . This surname is also established in South Africa.