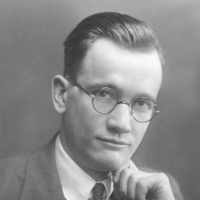 Written by Fawn Barker Morgan 1979 Surrounded by the industrial centers of Liverpool, Manchester, Sheffield, and Birmingham but only twenty miles from the farmland of Nottingham and Robin Hood legen …