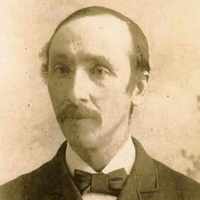 The Life Summary of John Robb

Put your face in a costume from John Robb's homelands.

John Robb Baxter, our Father, was born in Aberdeen, Scotland 9 February 1851, the son of John and Jean McKenzie Robb Baxter. His ancestors on both his Father's and Mother's line were of Scotch descen …