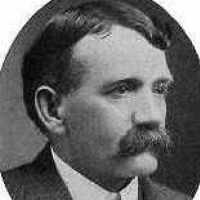 Parley Pratt Bingham, fifth son of Willard Bingham and Genet Gates, was born Dec 30, 1859 in Ogden City, Weber County, Utah. As a child he moved with his family to Huntsville, later back to Ogden, and …