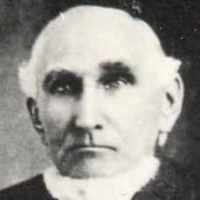 History of Hans Peter Larsen I, Hans Peter Larsen, son of Lars Rasmusen and Christeana Peterson, was born September 24, 1835 in Lillebrands, Falster, Denmark. My father was a miller by trade. At …