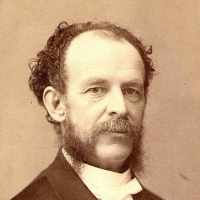 The Life Summary of John Richards

Put your face in a costume from John Richards's homelands.

(Mother of John Fitz Alan Howard) Harriet Spinks Brooks - daughter of Robert Brooks and Marie Stanley was born in Morley, Norfolk, England, Dec. 4th 1843. We have not been able to ascertain much of …