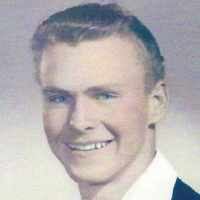 The Life of Billy Clifford

Put your face in a costume from Billy Clifford's homelands.

English: habitational name from a place near Pendlebury, Greater Manchester, or another in Lancashire, both called Pendleton from the hill name Pendle + Old English tūn ‘enclosure’, ‘settlement’.