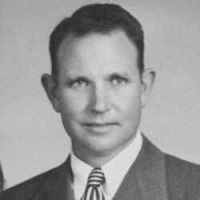 The Life Summary of John Dallace

Put your face in a costume from John Dallace's homelands.

Treaty of Versailles gives Japan some territorial gains in the Pacific.

Several years ago I did a search of the Arizona birth certificates online. When searching for my father, "John Dallace Butler" I was SURPRISED to find his birth certificate online, but under the name …