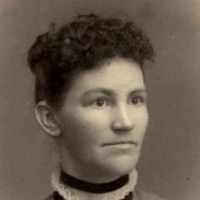 Death of Charlotte Welch Boden as recorded by her son

Death of Charlotte Welch Boden as recorded by her son, Heber Wallace Boden, in his personal diary. Friday, Jan. 20, 1922 - Very cold. At noon we received a letter from Hazel stating that ma is very …