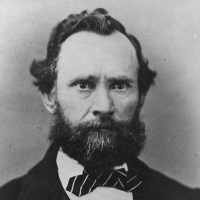 The Life Summary of Henry Charles

Put your face in a costume from Henry Charles's homelands.

English: occupational name for a fowler, a hunter or trapper of wild birds (a common medieval occupation), from Middle English fogheler, fugheler (Old English fugelere, a derivative of fugol ‘bird’).

Written by Geneve C. Walker Extracted from the Ralph Cutler book (pages 22-24) You can download the entire searchable PDF file of this book at TinyUrl.com/RalphCutler1976 The descendants of Ralph Cu …