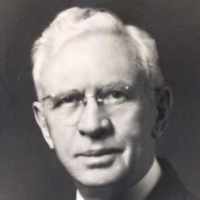 The Life Summary of Gustave Arnt

Put your face in a costume from Gustave Arnt's homelands.

Lists all family members living at each residence, including year & place of birth, position in the family, marital status etc.

A covenant to the Lord

In his personal writings near the end of his life Gustave commits to paper a brief history of his life. I would like to specifically mention here a specific situation that he hoped all of his family …