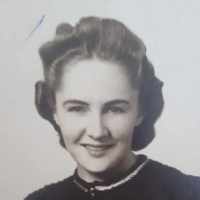 English: from the Middle English personal name Atkin (composed of Ade + the diminutive suffix -kin). This is one of the many medieval pet forms of Adam . Compare Scottish Aitken .