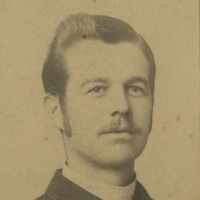 The Life Summary of Franklin Stevenson

Put your face in a costume from Franklin Stevenson's homelands.

Out of the Past

We arrived in Seattle October 8, 1901. Such a winter--I was cold all the time. There were no Saints here, so I wrote Elder George Parkinson, our Mission President in Portland, but he had left and it w …