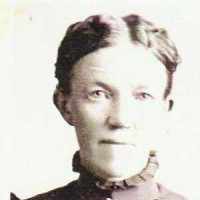 Birth year of Andreas Bloch. Well-known painter and illustrator. He is remembered primarily for his drawings. His works are represented in both the National Gallery and in the Oslo City Museum.