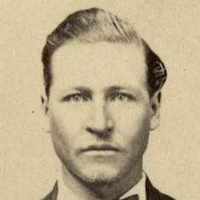 (Written by Peggy Lynn Parker Throckmorton Ash, 2nd Great Granddaughter of Peter Wimmer and Mary Amelia) As Peter Wimmer waited to be ushered through the second gate of the territorial penitent …