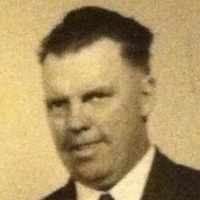 The Life Summary of Charles Arnel

Put your face in a costume from Charles Arnel's homelands.

Given at Funeral by Nancy Byington Written by Thora Miles, his sister From his personal records Charles Arnel Byington was born the 8th day of May 1907 at the home of an aunt - hi …